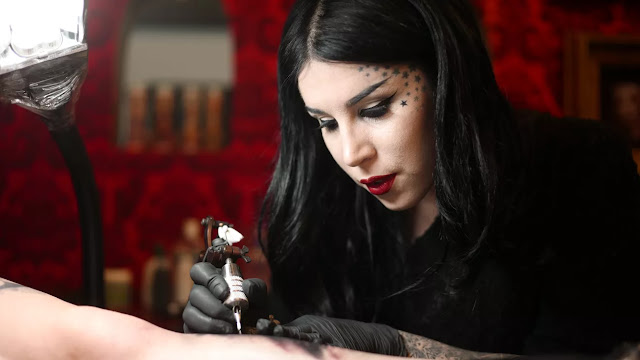 Vox Media's, Racked sat down with Kat Von D to find out how a reality TV provocateur became one of the beauty industry’s brightest stars.

How a reality TV provocateur became one of the beauty industry’s brightest stars.