Holiday Gift Guide 2018: The Leopold and Loeb Files An Intimate Look At One Of America's Most Infamous Crimes #giftidea #LeopoldandLoeb 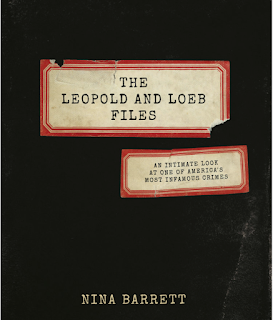 On March 3, 2009, author Nina Barrett curated a Northwestern University Library Exhibition entitled The Murder That Wouldn't Die. She built the exhibition with a hard facts approach to the notorious story. It was based on one of the most infamous crimes committed during the 20th century. In 1924, University of Chicago students Nathan Leopold and Richard Loeb were young, rich and looking for a thrill. The crime that would come next, the brutal, cold blooded murder of 14-year old Bobby Franks, would come to captivate the country and unfold into what many dubbed the "crime of the century". As the decades passed, the mythology surrounding the unlikely killers continued to capture the interest of new generations, spawning numerous books, fictionalizations, and dramatizations.

In The Leopold and Loeb Files, author Nina Barrett returns to the primary sources, told chiefly through a raw collection of: including confessions, court transcripts, psychological reports, evidence photos, interrogation transcripts, and more, the kind of rare, pre-computer court documents that were usually destroyed as a matter of course. Until now, these documents have not been part of the murder’s central anecdotal evidence. This first-of-its-kind approach allows readers to view the case through a keyhole and look past all of the stories that have been spun in the last 90 years to focus on the heart of the crime. Carefully created and steeped in historical context from the author, this book allows the surviving Leopold and Loeb documents, most of which are in the form of either transcripts or narrative, to function as both artifact and literature, recounting the moves of the murder and sentencing hearing as well as addressing the questions that continue to fascinate: issues of morality, sanity, sexuality, religious assimilation, parental grief and responsibility, remorse, and the use of the death penalty. This comprehensive, ephemera-driven history allows the reader to act as a fly on the wall and speaks powerfully to the unsolved mysteries of this one distinct crime, in which the guilt of the perpetrators is unambiguous but almost everything else is open to interpretation.

Nina Barrett is a graduate of Yale University and the Medill School of Journalism at Northwestern University. She is the author of three books and numerous articles, essays and reviews. Her work has appeared in The New York Times, the Chicago Tribune, and The Nation, among other places. In 2009 she curated an exhibition for Northwestern entitled The Murder That Wouldn't Die, which inspired The Leopold and Loeb Files. Barrett is also the founder and owner of Bookends & Beginnings, an independent bookstore in Evanston, Illinois.

Here are photos from the book: 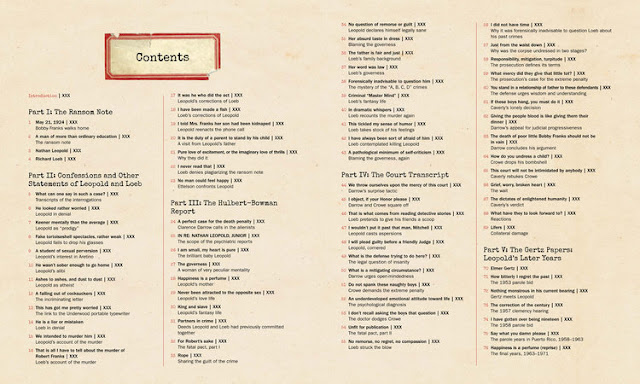 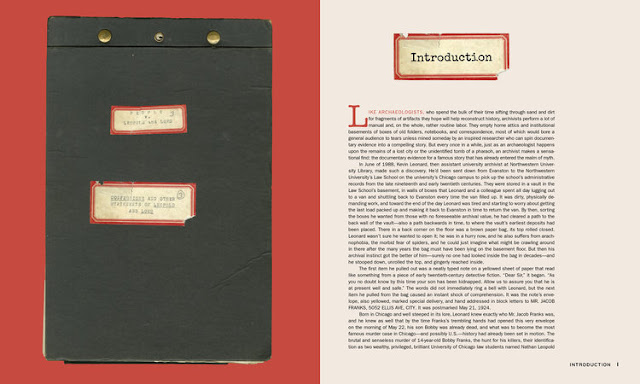 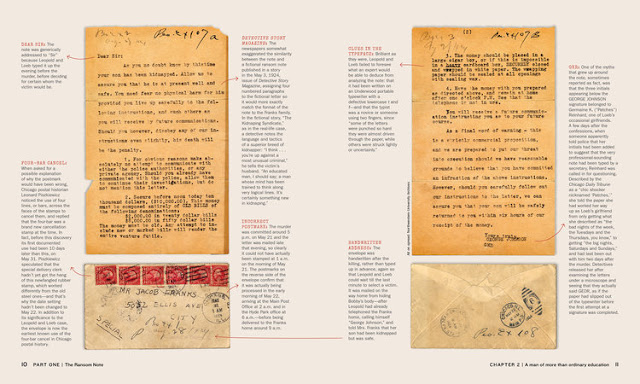 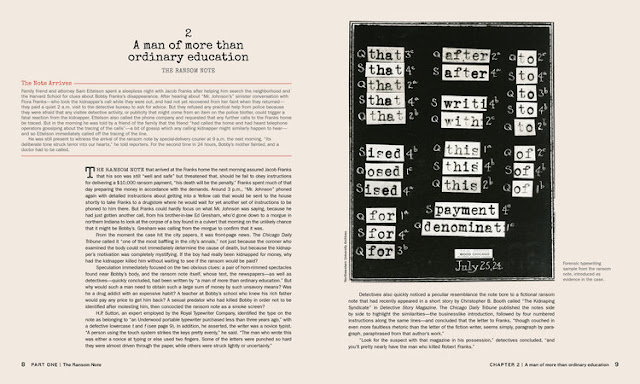 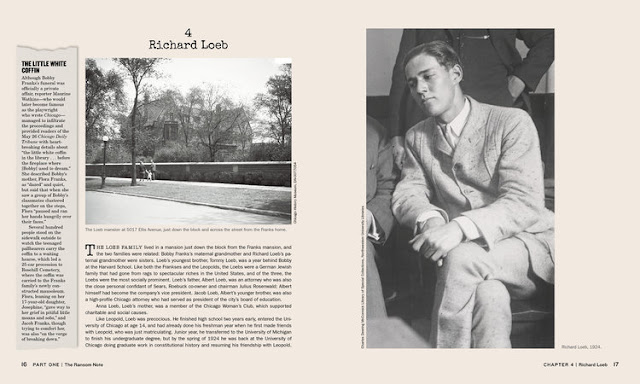 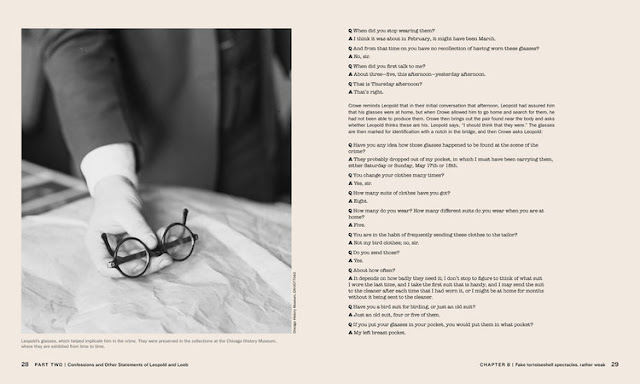 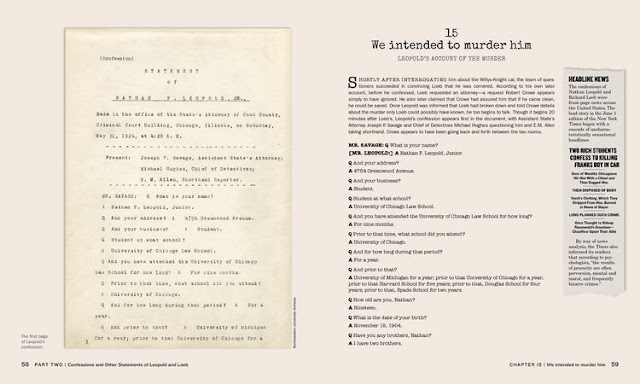 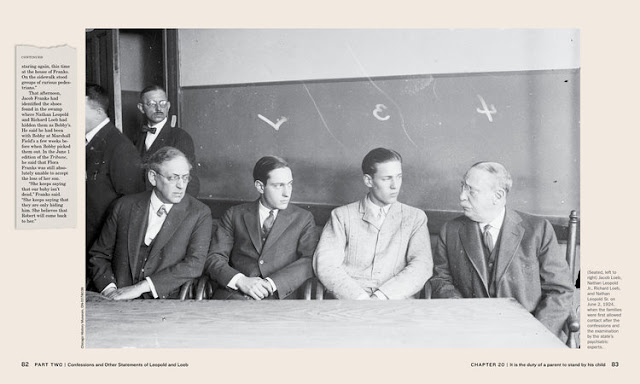 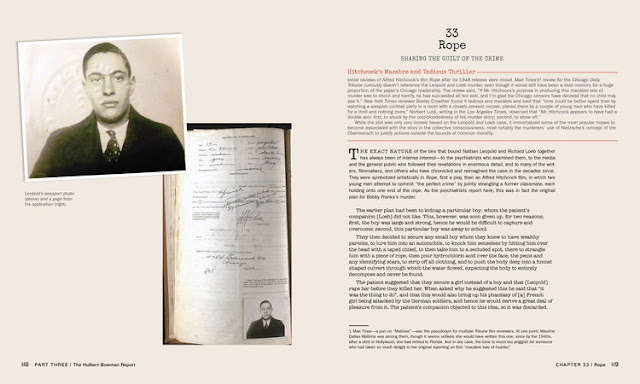