Holiday Gift List 2018: Gods and Heroes Mythology Around the World by Korwin Briggs
$19.95 US 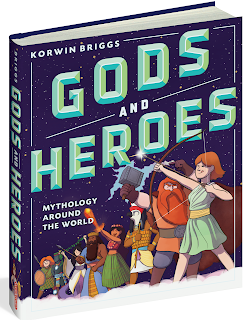 Before there were superheroes like Batman and Wonder Woman, there were heroes like Indra, the Hindu king of gods who battled a fearsome snake to save the world from drought. In Ancient Greece, Athena, there was the powerful goddess of wisdom who could decide the fate of battles before they even began. Okuninushi, the Japanese hero who defeated eighty brothers to become king and then traded it all for a chance at immortality. This book features more than 70 characters from 23 cultures around the world. This A-to-Z encyclopedia of mythology is a who's who of  powerful gods and goddesses, warriors and kings, enchanted creatures and earthshaking giants whose stories have been passed down since the beginning of time, and are now given fresh life for a new generation of young readers.

Plus, you will learn all about the following myths:
Here is a look at some of the pages inside the book" 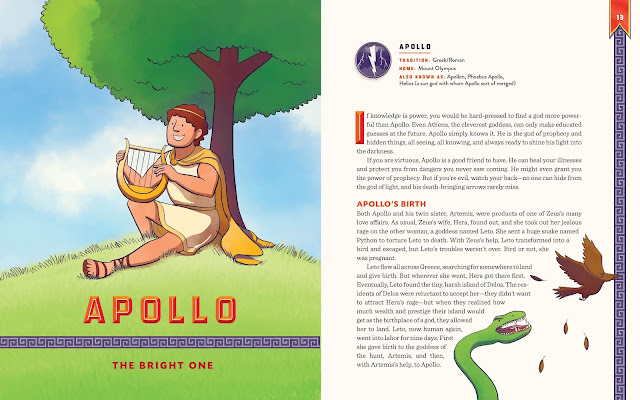 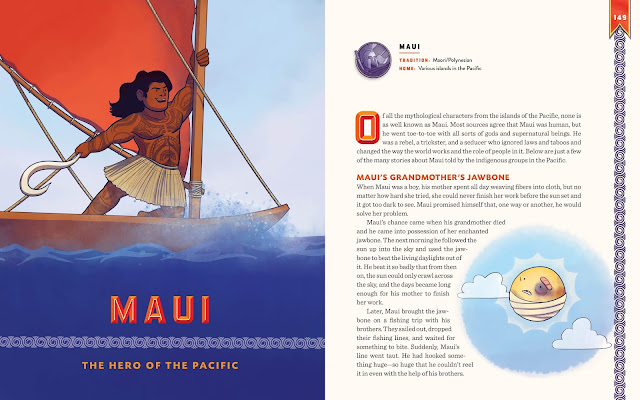 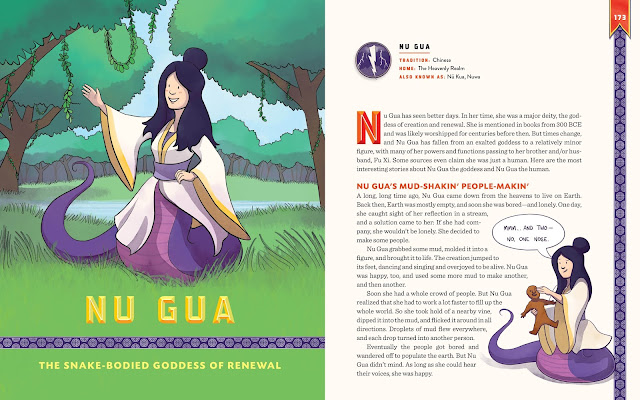