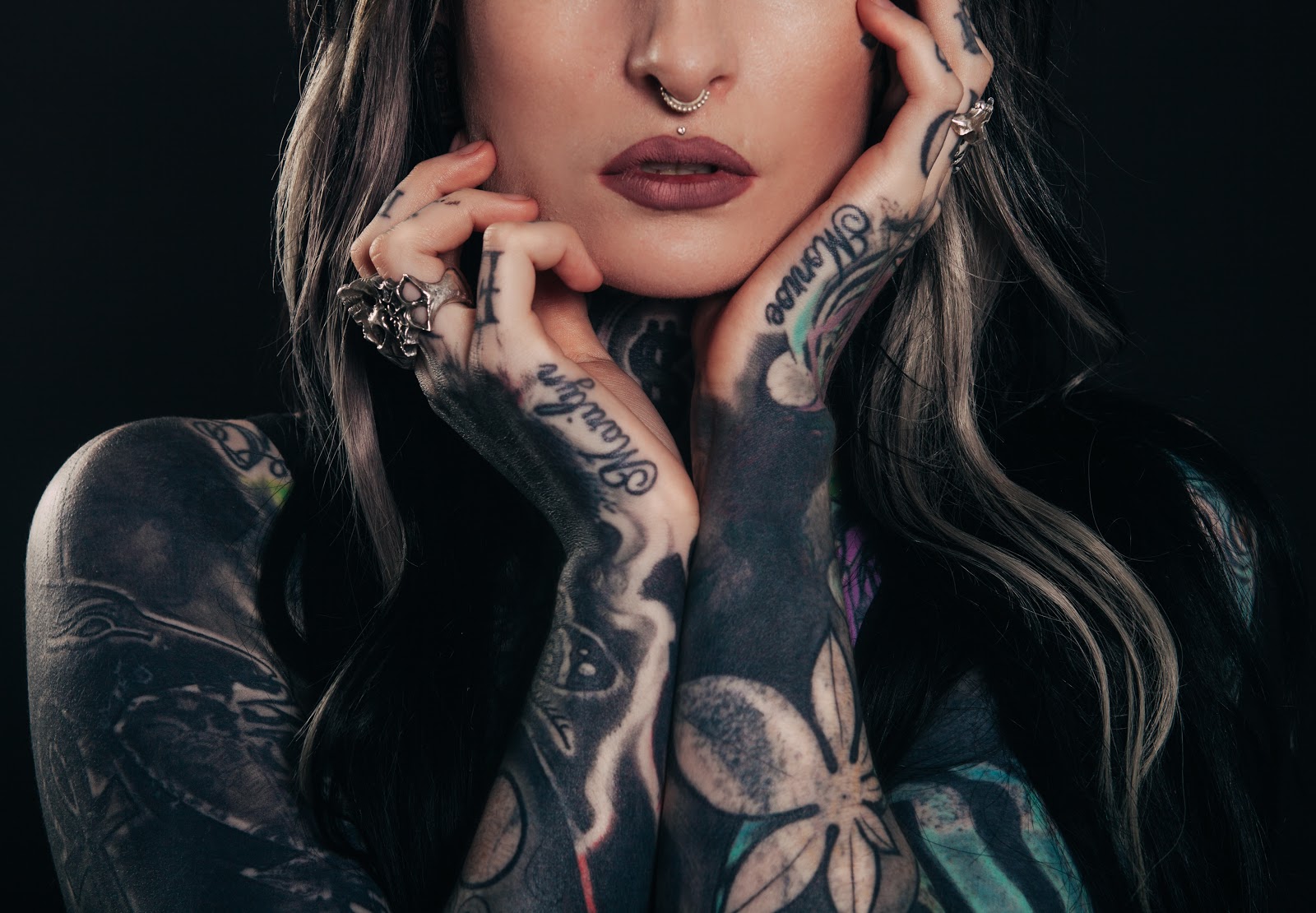 Photo by Clem Onojeghuo on Unsplash

Humans have been tattooing themselves for thousands of years. At the moment, they’re undergoing a bit of a renaissance as more and more people get them. In terms of design, anything goes, it’s all down to personal style.

Read on for 11 facts about tattoos.

They were used to heal

Historians believed that tattoos developed from something similar to acupuncture, which was used to heal the pain of certain conditions.

They are culturally significant

Many cultures view tattoos as a status symbol. For example, in Russia and Japan, certain tattoos denote ties to organized crime. In New Zealand, the Maori culture treats them as a cherished right of passage.

The earliest known tattoos are thousands of years old

A mummy found preserved in ice on the Italian border with Austria, showed evidence of tattoos. Tests showed that he was alive 5,300 years ago.

Don’t ask what the ‘ink’ is made of

One of the earliest tattoo inks in the world was found to contain leek juice, vitriol, vinegar, bronze, pine bark, and insect eggs. Lovely.

The machines used by professional tattoo artists today consist of four parts. The needle, a tube to contain the ink, a pedal to control the machine, and the motor. Depending on the model, the motor can propel the needle to pierce the skin up to 3000 per minute.

Women have the most tattoos

While approximately 41% of men have at least one tattoo, 58% of women do too. Women are more likely to regret theirs as they make up the majority of patients seeking tattoo removal.

You can not get a tattoo if you’re vegan

Historically, tattoo inks contain traces of animal bones or beetles. However, this meant that it was unsuitable for vegans. However, new vegan-friendly formulations have now been developed.

They were a royal tradition

In the 18th century, it was common for members of the Russian and British royal families to get a tattoo of some kind. As they became more affordable and less exclusive then they fell out of fashion.

The world’s most tattooed man lives in New Zealand

The world record for the most tattooed man is held by Lucky Diamond Rich. It is estimated that he has had over 1000 hours worth of tattoos on his entire body.

They are used to help breast cancer survivors

Some tattoo artists are specially trained to tattoo realistic-looking nipples on people women who have had mastectomies and reconstructive surgery. It helps to build up their self-confidence.

The cultural significance of tattoos dates back thousands of years. In the past, the popularity of tattoos tends to be cyclical, and they are enjoying a period of popularity right now.

Until Next Time~
Marie Papachatzis
I Am THE Makeup Junkie
Follow Me On IG: iamthemakeupjunkie
Twitter: @iammakeupjunkie