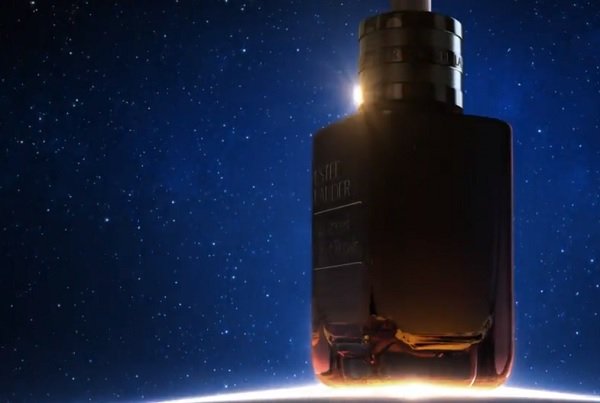 Estee Lauder has teamed up with Nasa to film a marketing campaign on board the International Space Station, according to a report published by the New Scientist. The resulting ad will be the first shot by US astronauts in space.

Boston-based Space Commerce Matters is said to have signed an agreement with NASA to send some 10 bottles of Lauder product to the ISS. As part of the deal, NASA astronauts will spend more than four hours capturing the bottles on film and camera.

The transaction is said to be worth US$128,000, which covers a maximum 5kg load and astronaut time, which is charged at US$17,500 per hour, New Scientist revealed.

New Scientist is scathing about the very existence of this kind of commercial activity for the ISS but concedes that marketing deals will go some way to funding the station’s maintenance program, thus paving the way for ‘real science’ (that’s a quote from the New Scientist). For Lauder, the campaign will hold the cache of all great firsts – although whether women will appreciate the fact that NASA is happy to send our beauty products into space but is yet to send an actual female astronaut to the moon is another question altogether.

(article from www.globlecosmeticsnews.com)
at September 21, 2020